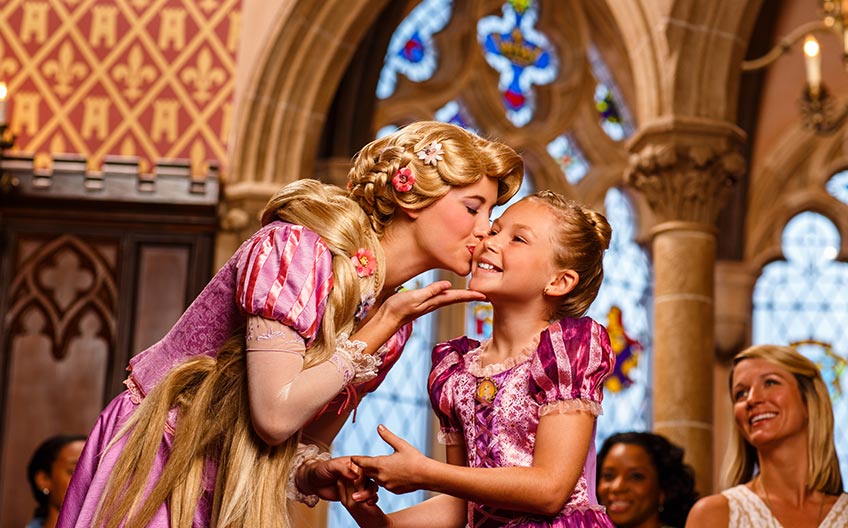 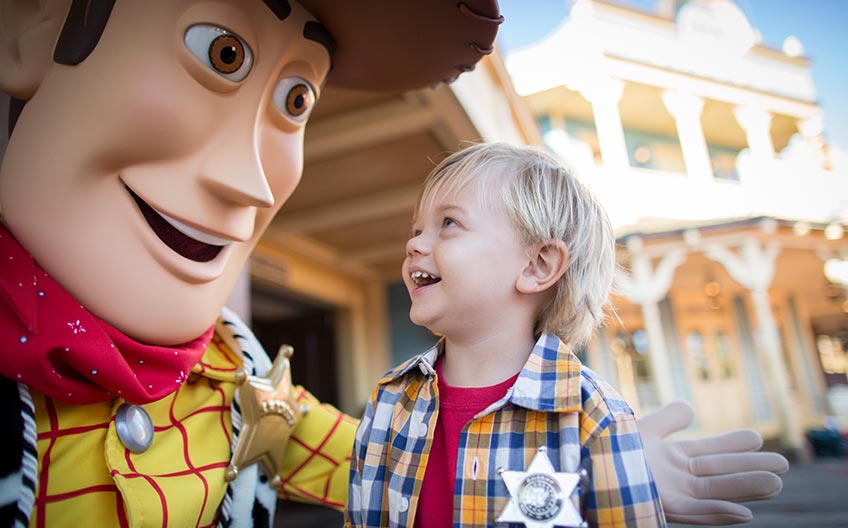 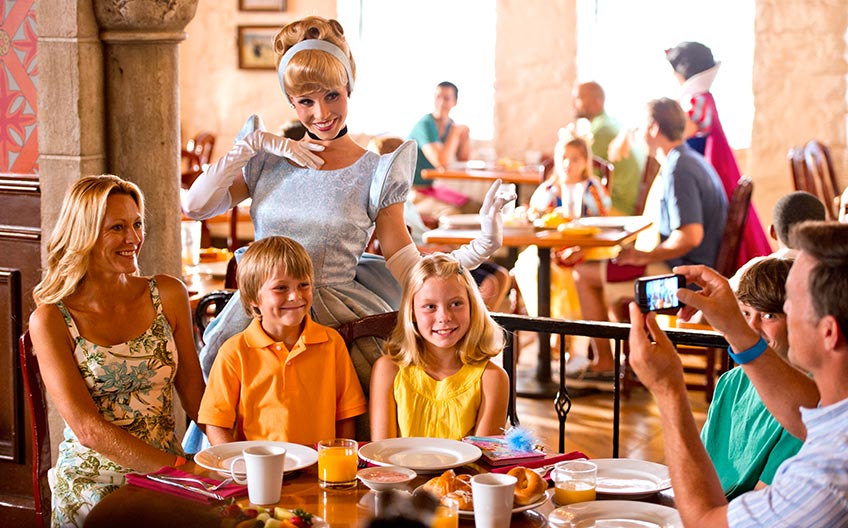 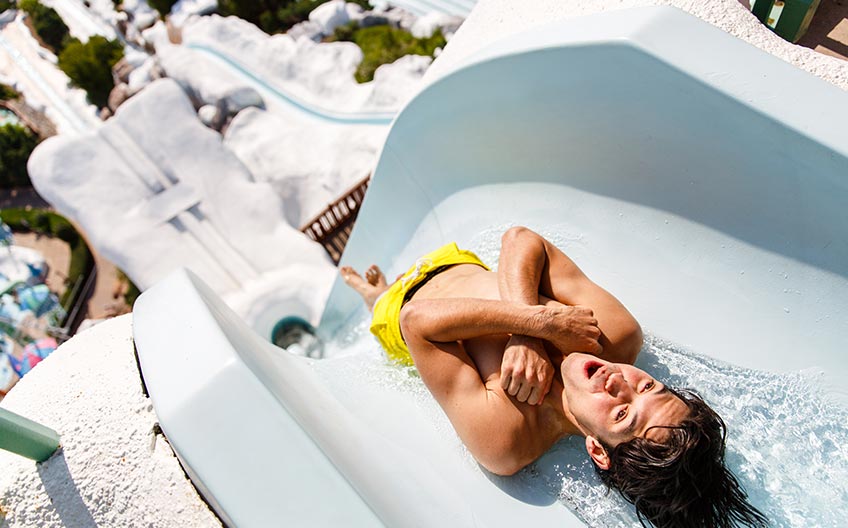 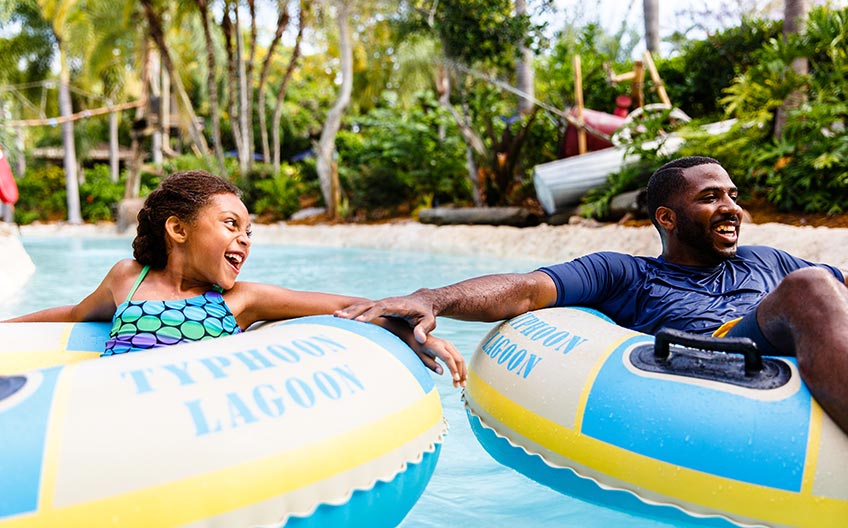 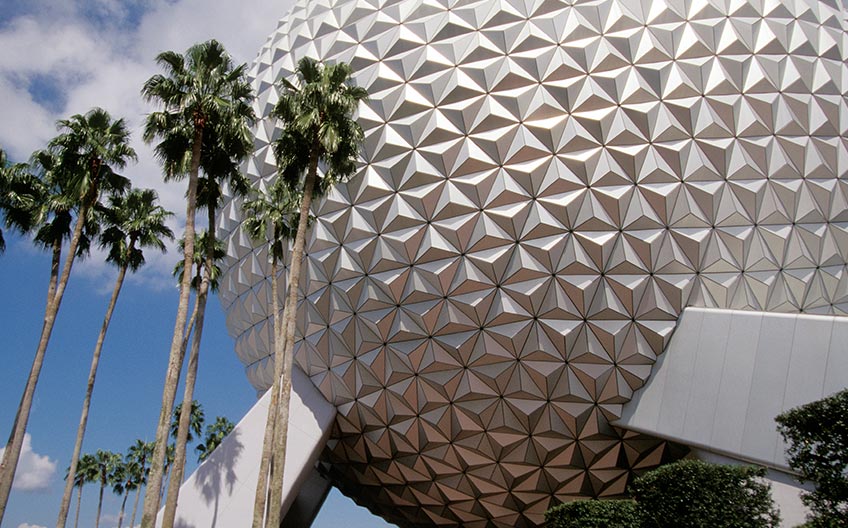 STAY, PLAY, DINE & SAVE – WITHOUT THE STRESS!

The sheer volume of information required to plan a Walt Disney World® Resort vacation is more than the average traveler can comprehend. Just selecting the best theme park ticket can be a daunting challenge, not to mention what time of year to travel, where you should stay on resort property, which restaurants to put on your must do list – and that’s just the start. With Castle Travel Planners, clients know they are in good hands. Magic memories are awaiting – avoid the stress and leave the rest up to us! Learn more about all the wonders that Walt Disney World® Resort has to offer below.

Fairytale dreams come true for children of all ages at Magic Kingdom® Park. Conquer mountains, cruise down an exotic jungle river and brave a ghostly mansion! Celebrate with Disney Characters at spirited parades, and catch the stunning fireworks extravaganza. Magic Kingdom is the first-built of the four theme parks at Walt Disney World. In 2013, the park hosted over 18.5 million visitors, making it the most visited theme park in the world for the fifth consecutive year.

Explore exciting attractions, enchanting international pavilions, award-winning fireworks and seasonal special events. Blast off on a journey through space, glide high over California, transform into a secret agent and more. Delight in spectacular live performances—from rockin’ musicians to an award-winning fireworks showcase. In 2013, the park hosted over 11 million guests, making it the fifth most visited theme park in the world. The park features Spaceship Earth, a geodesic sphere that serves as one of Walt Disney World® Resort’s main attractions.

Movie magic comes to life at Disney’s Hollywood Studios®, awash in the glitz and glamour of Hollywood’s Golden Age. Experience intergalactic adventures, plummeting elevator rides, rollickin’ roller coasters and more! Stay on the edge of your seats at thrilling stage shows, blazing spectaculars and Disney Character experiences. Relax with delicious dining, from relaxed table-service meals to on-the-go, which include many guest favorites. In 2013, the park hosted over 10 million guests, making it the fifth-most visited amusement park in the United States, and eighth-most visited in the world.

Encounter exotic animals and exciting adventures at Disney’s Animal Kingdom Theme Park®, one of the largest animal theme parks in the world. Delight in Broadway-style musicals, colorful parades and a fun-filled show with 20 species of birds. Enjoy savory meals and delicious desserts inspired by American, Asian and African favorites. In 2013, the park hosted over 10 million guests, ranking it the fourth-most visited amusement park in the United States and seventh-most visited in the world.

Escape to Disney’s Typhoon Lagoon Water Park for a storm of fun in the sun! Discover the exhilarating waterslides, children’s play area, giant wave pool and more. Typhoon Lagoon is home to one of the world’s largest outdoor wave pools. The theme of the park is the “Disney Legend” of a typhoon that wreaked havoc upon a formerly pristine tropical paradise. Ships, fishing gear and surfboards are strewn about where the storm flung them.

Blizzard Beach is the second-most visited water park in the world, behind its sister park, Typhoon Lagoon. The majority of the major attractions at the park are hosted atop of Mount Gushmore, an artificial hill with an elevation of 90 feet. Mount Gushmore is split into three colored slopes to aid guests navigating around the park: Green, Red and Purple.

Downtown Disney® is an outdoor shopping, dining, and entertainment complex at Walt Disney World. It is open to the public, requires no admission fee, and offers complimentary parking and transportation to all Disney-operated Walt Disney World® Resorts.

Disney’s BoardWalk is a hotel and entertainment complex at Walt Disney World. First opened in 1996, the BoardWalk lies in the Epcot Resort Area, alongside Crescent Lake, and is situated between Epcot and Disney’s Hollywood Studios®. The resort is owned and operated by Walt Disney Parks and Resorts. The inn and the villas share a common lobby with the rest of the resort.

Disney’s Wedding Pavilion is a facility at Walt Disney World that hosts weddings, vow renewals and commitment ceremonies. It opened in 1995 and is located on the shores of the Seven Seas Lagoon near the Magic Kingdom theme park.