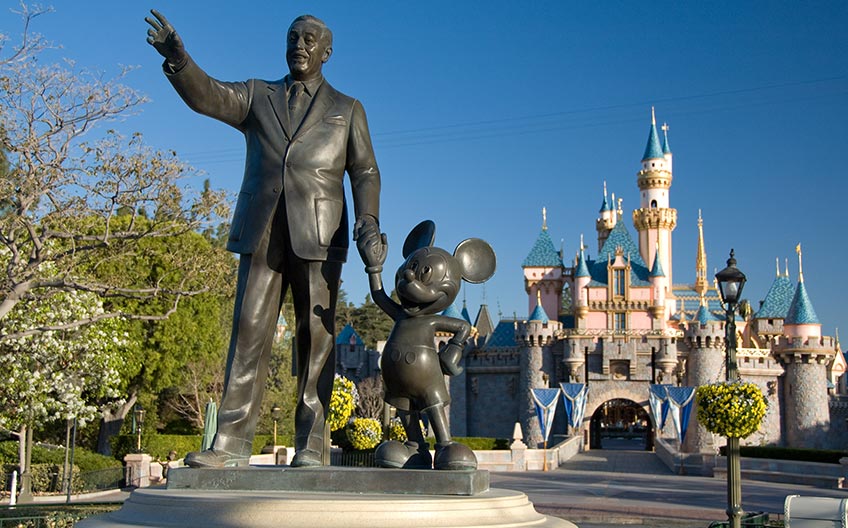 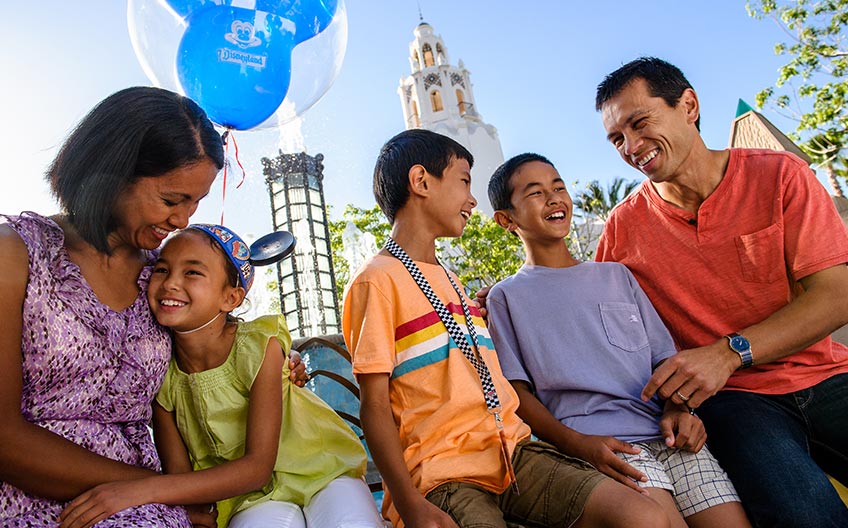 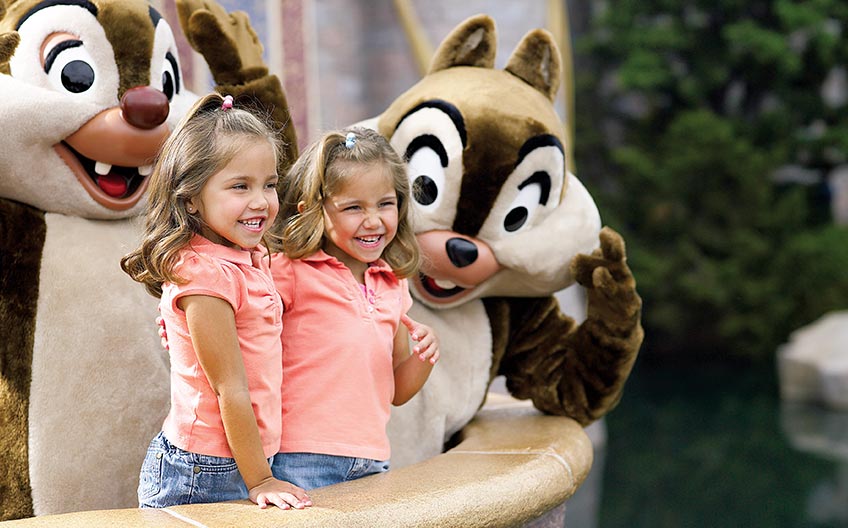 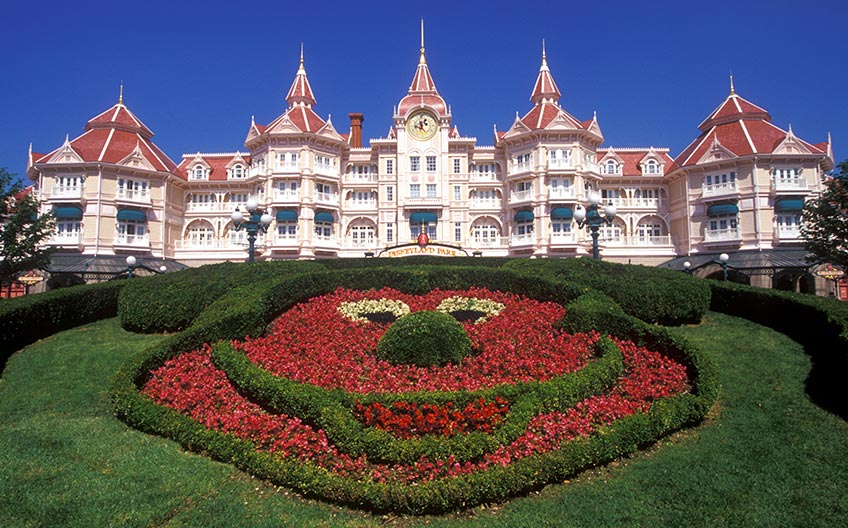 ARE YOU READY TO BOOK YOUR VACATION TO THE HAPPIEST PLACE ON EARTH?

Enter a magical kingdom where you can sail with pirates, explore exotic jungles, meet fairy-tale princesses, dive under the ocean and rocket through the stars—all in the same day! Castle Travel Planners can help you get there, right in the middle of the magic! Learn more about Disneyland® Resort below.

From a cheerful cruise around the world to a thrilling bobsled run down an icy mountain, we’ve got something for everyone. Check out fireworks, parades, live music, shows and much more! Enjoy a delectable snack, dine by candlelight or goof around with one of your favorite Disney Characters.

Explore 8 exciting lands that bring to life Disney and Pixar stories and characters through amazing attractions, entertainment and dining! Race through the desert, soar over California, journey under the sea with Ariel, or play with Woody and Buzz. Check out the must-see World of Color nighttime spectacular, count down to fun with the Pixar Play Parade and much more!

Stroll along a lively promenade featuring distinctive dining, unique shopping and exciting nighttime entertainment. Enjoy a bite at an open-air cafe, sip on a delicious cocktail or plan an evening around an exquisite sit-down dinner. Build your own toy racecar, transform your little one into a star and visit one of the largest Disney stores anywhere. From live outdoor entertainment to nightclubs to a luxury movie theater, something exciting is always a few steps away.

Be surrounded in the spirit and wonder of Disneyland past and present. Stay in the Adventure, Fantasy or Frontier tower, each an homage in sight and sound to the park’s original lands—and delight in the hotel’s sleek, ultra-modern design that surrounds you at every turn. Located just steps from the Downtown Disney® District, the hotel is a short stroll to both Disneyland® Park and Disney California Adventure Park.

Bask in the magic of the late 19th-century Arts and Crafts movement at this premium hotel. Savor award-winning food, indulge your senses at the world-class spa, or lounge the day away in a posh poolside cabana. Boasting a stunning 6-story lobby constructed of stone and wood plus stately American Craftsman-style décor in all rooms, Disney’s Grand Californian Hotel & Spa celebrates the grandeur of the great outdoors.

Celebrate the heyday of California beachfront boardwalks at Disney’s Paradise Pier Hotel. Step back in time at this old-fashioned yet modern hotel—home to a variety of dining, shopping and recreation opportunities—and ride a wave of relaxation from your charming seaside-themed room all the way up to the rooftop pool for some welcome fun in the sun.